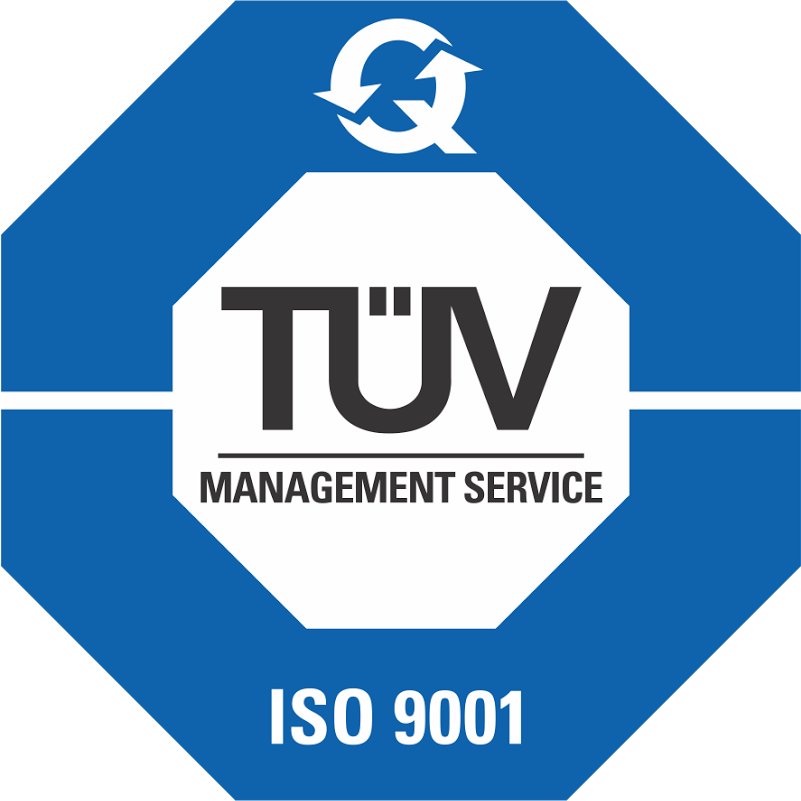 The company was founded in the spring of 1995 under the name VERONA, spol. s r.o., after the step-by-step privatization of the former state company Obnova Teplice. The original focus of the company was only the pressing of technical rubber for a wide range of customers of the engineering, glass, ceramic, electrical, automotive, but also food and chemical industries. The break point for the company was 2005, when the ownership changes occurred. In connection with these changes, the company begins to focus on other rubber technologies and significantly expands its product range. At the turn of 2006 new production premises in Teplice were acquired, where the production was extended by the preparation of rubber mixtures and ready-made production. Since April 2007 the company has been renamed from VERONA, spol. s r.o. to QWERT Rubber, spol. s r.o. The reason was to increase transparency in the market. The owner of the company connected its business and production part. 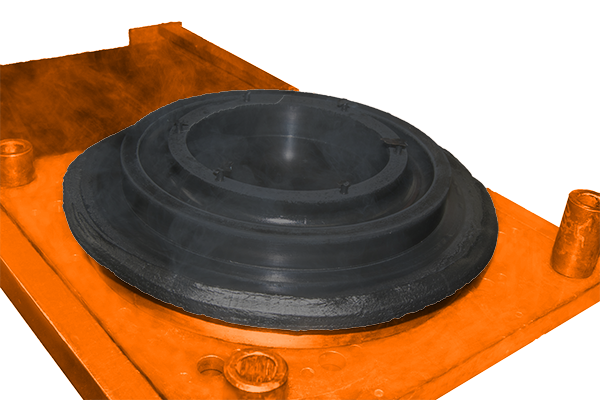 Molding by conventional and injection technology from small series. Design and manufacture of molds according sample or drawing. 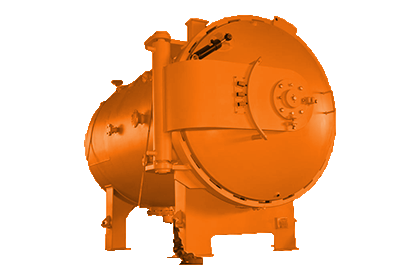 Rubber coating of rollers, chemical equipment and production of rubber linings in autoclave including refurbishment and special treatment.

Development and production of rubber mixtures for general and special applications. Possibility of production even a laboratory quantities. 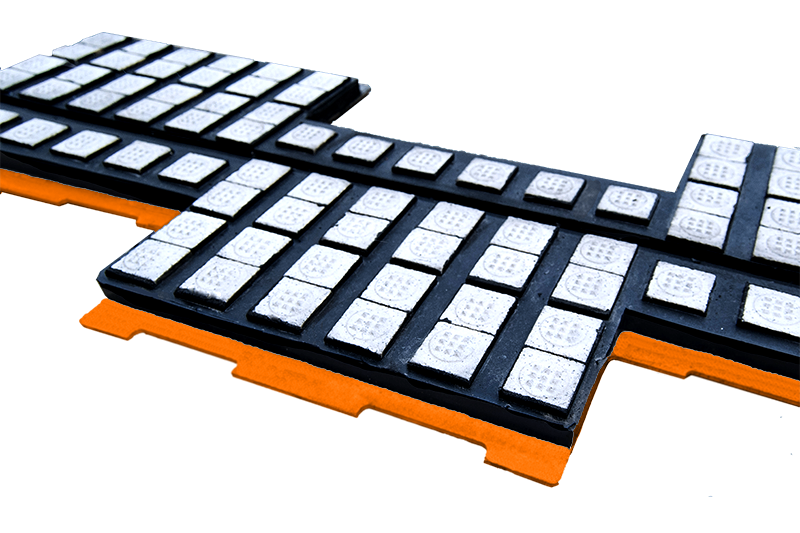 Welded ceramic lining with our own industrial design for driving or driven conveyor rollers. Possibility to choose a amount of ceramic plates. 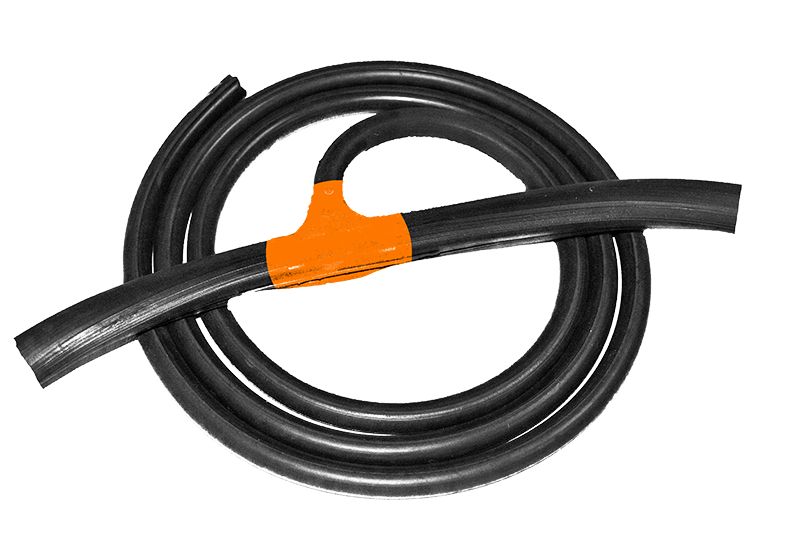 Development and production of vacuing seals for automotive glass production. We use our own rubber profiles adapted to the shape of the glass.

Over 200 types of own compoundsCompounds design acc. to Customers Testing of compounds in own lab